Division 7A of the Income Tax Assessment Act 1936 aims to prevent shareholders (or their associates) from inappropriately accessing the profits of private companies via payments, loans or debt forgiveness transactions without recognition as income by the ultimate beneficiary.

In the 2016-17 Federal Budget, the government announced a range of changes to simplify the Division 7A rules, based on recommendations in the Board of Taxation’s Post Implementation Review into Division 7A. 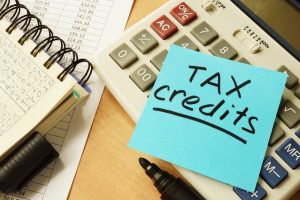 Specific details about the amendments have been limited so far, but according to the Australian Taxation Office, the changes will include:

“The process has been simplified so that companies that have related party loans aren’t going to be disadvantaged as much as they have been in the past,” LDB principal Daniel Dubois said.

“It’s always difficult when businesses advance money to their stakeholders in ways other than salaries and wages, and it’s difficult to get the compliance aspects of that right.

“What these changes are going to do is make it possible for entities to rectify the problem with relatively little fuss.”