As most readers will know, prior to 1985 Australia had no general tax on capital gains. But after the Capital Gains Tax (“CGT“) regime was introduced in that year (September 19 specifically), the main residence exemption has been a feature ever since.

While there have been a number of changes and clarifications to the specifics of the exemption, the high-level principle has largely remained the same—namely that a dwelling used as a principal place of residence is ignored for CGT purposes.

But a measure was announced in the 2017-18 Federal Budget that will make a significant change to the CGT regime. The government announced that foreign residents will no longer be entitled to claim the exemption when they sell a property in Australia (this change however is not yet law at the time of writing, and is subject to the usual 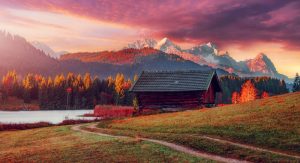 If or when passed, the change will apply to foreign owners of property as follows:

This change will only apply if you are not an Australian resident at the time of the disposal (contract date).

The government’s intent on introducing this measure, as stated in Treasury Laws Amendment (Reducing Pressure on Housing Affordability Measures No. 2) Bill 2018, was to,  according to then Treasurer Scott Morrison, “… stop foreign tax residents from claiming the main residence CGT exemption when they sell property in Australia from Budget night 2017.” Morrison continued to state that “Foreign tax residents who hold property on Budget night can continue to claim the exemption until 30 June 2019. The legislation will also modify the CGT principal asset test to apply on an associate inclusive basis. This will ensure that foreign tax residents cannot avoid a CGT liability by disaggregating indirect interests in Australian real property.”

Administratively, the Australian Taxation Office (“ATO“) has stated that it will accept tax returns as lodged during the period up until the proposed law change is passed by parliament. It has also committed to not reviewing past year assessments until the outcome of the proposed amendment is known.

A number of outcomes have been flagged since the measure was announced and subsequently digested. Among them is the possibility that an Australian residing overseas may inadvertently overstay and be therefore deemed to be a foreign resident for tax purposes. They would therefore find that a quite significant tax obligation accrues from the sale of their main Australian residence.

Also there is a possible implication with the interaction of the absence rule, with foreign residents potentially being put in a position of no longer having access. However previous Australian residents who resume residency will hopefully have access to the absence rule even over the time they were not residents. If you have a client in this position, applying for an ATO ruling may be prudent.

Another implication is that employees offered an extended offshore assignment by their employer may need to consider if their tax obligations may be negatively affected by the new rules. Either their main residence may need to be sold before they become non-residents for tax purposes, or the sale may need to be delayed until they return (assuming the absence rule, mentioned above, will still have relevance). Indeed the subsequent tax position may be an important factor in their decision to take up the offer of an offshore assignment or not.

Another outcome in the above situation could involve cost reimbursement implications for an employer, should an employee find themselves with greatly increased tax obligations brought about by selling a property while assigned overseas. 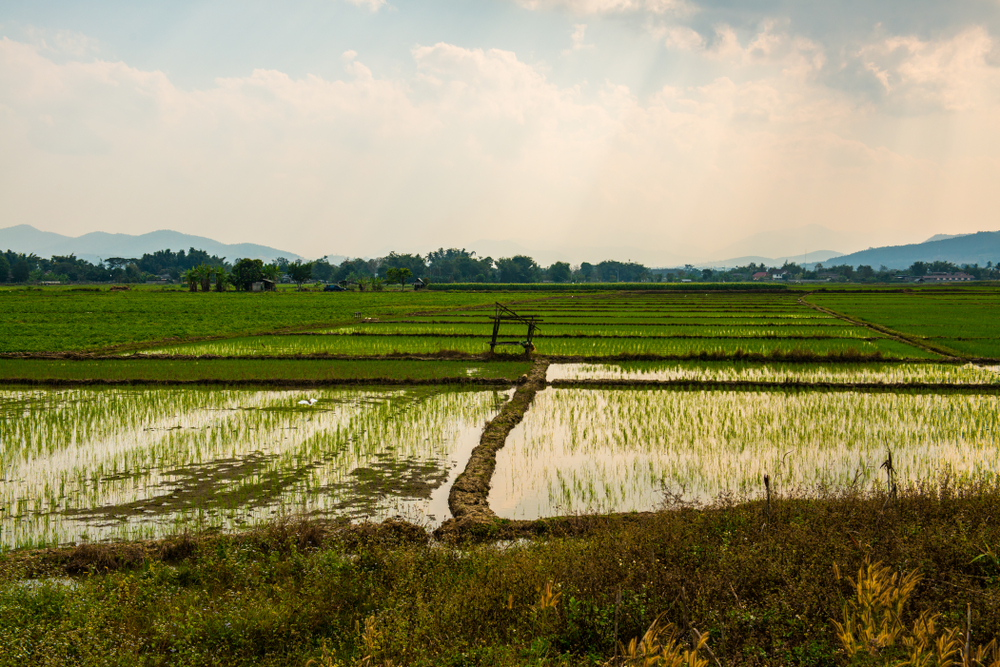