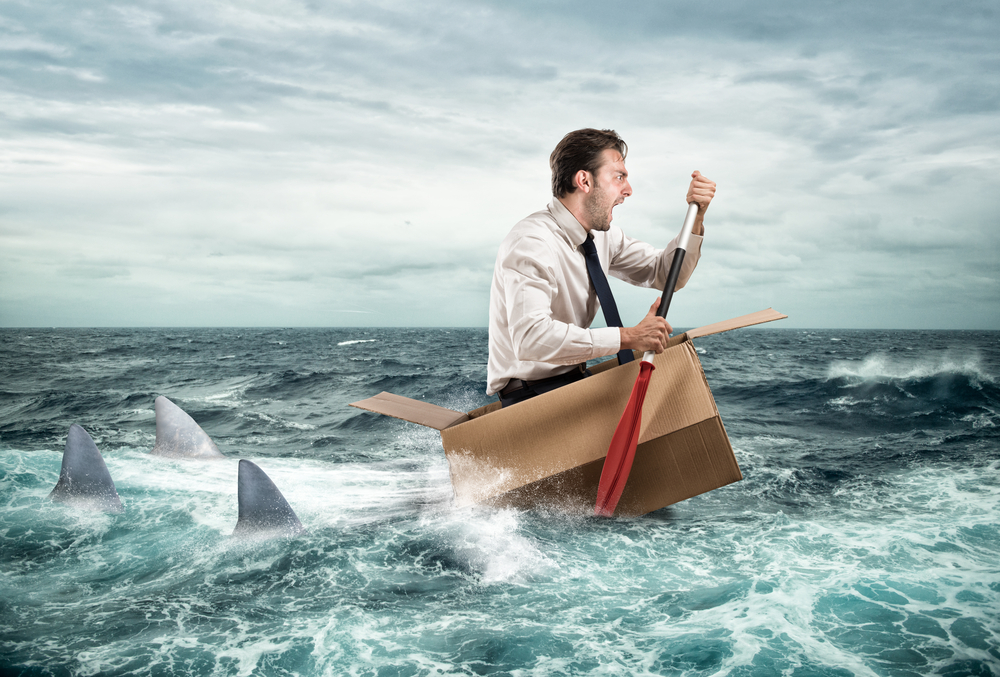 The option of an informal workout for struggling companies has become far more attractive thanks to the introduction of safe harbour laws, in addition to a more accommodating banking and tax recovery environment.

The safe harbour regime was introduced on 19 September 2017, when amendments to Australia’s insolvency laws came into effect. Despite the build up to its introduction, there has been little fanfare, discussion or application (at least publicly) since, with only one publicly listed company mindful of its continuous disclosure requirements announcing its ‘Adoption of Safe Harbour Status’ late last year.  There are no such disclosure requirements for private companies, which predominantly make up the small to medium enterprise market.

Safe harbour introduces a ‘carve out’ (or a form of protection) to directors from Australia’s insolvent trading laws, which impose personal liability on directors for debts incurred by an insolvent company if they remain unpaid at the time of its liquidation.

For some, these laws can be seen as too harsh and strong a deterrent against entrepreneurship, which therefore stifles innovation.  Safe harbour attempts to address this by promoting a cultural change in director behaviour to encourage informal restructuring rather than an immediate formal liquidation or administration appointment.

While there have always been defences to insolvent trading, these do not include efforts toward reconstructive attempts to restore the company to good health — or recognition of the resulting benefits to such stakeholders as employees, customers and suppliers.

So historically at least, there has been little incentive to take that infamous road paved with good intentions.

To effectively rely on safe harbour, directors will need to demonstrate that, upon suspecting insolvency, they actively took steps in developing ‘courses of action’ that are ‘reasonably likely’ to lead to a ‘better outcome’ for the company than a formal insolvency process.  If or when the day comes that a director seeks to rely on safe harbour provisions, these terms and the steps taken will be scrutinised.  To withstand such scrutiny and to rely on safe harbour, at the time a company is incurring debts whilst it is insolvent, the course of action adopted will require the presence of certain standards and actions.  I discuss these further under ‘First steps for compliance’ below.

What do we know? So far, not much.

It took years for a meaningful level of case law to evolve around insolvent trading laws.

So similarly, legal guidance around safe harbour’s concepts and their definitions shouldn’t be expected any time soon.  In any case, such guidance will probably arise in limited circumstances: the eventual liquidation of a company, the liquidator alleges insolvent trading, the director(s) rely on safe harbour, it fails to settle and ends up in court.

In other words, there is a very narrow range of instances of safe harbour being applied that will make their way into the public sphere.  And unfortunately, this narrow range will be limited to where the success of safe harbour is disputed, with potentially a significant number of successful applications unrecognised.

An independent review of the safe harbour provisions is due to occur in around 12 months, two years after its introduction.  It will be interesting to see what this uncovers, but while at the moment safe harbour’s acceptance remains a bit of an unknown, its discretionary characteristics are also part of its appeal.

One objective of safe harbour is to preserve value in a way that is difficult in a highly public formal administration process.  The course of action can be implemented in a contained way, with more control and flexibility in stakeholder involvement and communication.  Prior to safe harbour, a director’s options included either what is known as an informal workout or Voluntary Administration.  There is a wide gulf between these two approaches.

Voluntary Administration, as with liquidation and receivership, is a formal process involving the transfer of control to an independent specialist governed by laws designed, among other things, to achieve transparency.  The appointment of an Administrator can occur quickly, removing control from the directors and ceasing their ability to incur debts.  For a long time it was the favoured step to cease directors’ exposure to trading insolvently.

The Administration laws were introduced over 25 years ago for reasons that included the rationale for introducing safe harbour now, to allow a more flexible reconstructive process and a better outcome for stakeholders (on balance).  Administration achieves this in numerous and effective ways, including assisting to provide a stable environment for a restorative process to be followed.  But achieving good outcomes for trading entities — such as the continuing survival of the business, employment of employees and support of creditors — is made difficult by many factors, including brand damage, loss of confidence by stakeholders, customers and suppliers, and the costs of the process itself.

Informal workouts, on the other hand, are more discrete and preserve value much more effectively.  If successful, there’s more flexibility in communicating with various stakeholders (receiving advice is important here).  However, they lack the cocoon of a structured process, certainty and protection from third parties that Administration provides.  For example, any creditor (such as a creditor unaware of the informal workout) is free to take legal action and disrupt the course of action. They are more difficult to achieve in more complex negotiations involving multiple parties. And, if the informal workout fails resulting in liquidation, they provide no protection to directors from insolvent trading. 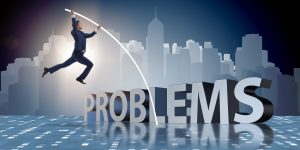 So historically, assessing the options has represented a trade-off of the following advantages:

It is not my intention to understate the importance of transparency, just to acknowledge that for a company vulnerable to the value destruction of a formal insolvency appointment, increasing statutory transparency requirements come at an increasing cost.

In a post-safe harbour world, suddenly the trade-off for such companies becomes far simpler:

This is still a simplified analysis, and the weighting of advantages across categories is going to be different for every company.  But there’s no getting around the appeal of a discrete solution if it can work, and the additional incentive that safe harbour provides for directors to attempt this approach.

Suddenly, efforts can be focused towards developing a meaningful course of action and overcoming the stability disadvantages that an Administration would otherwise provide.

That’s essentially the way safe harbour should be treated: as an enhancement in the appeal of an informal workout process as against a formal one.

For the safe harbour carve-out to apply, the course of action will need to apply the following minimum compliance standards:

The more substance behind the course of action as a reconstructive strategy, the more effective it will be, so the following steps and processes should be adopted as required:

In any case, the above standards, steps and processes represent a form of best practice that should appeal to any company seeking a healthier corporate governance environment.  If there’s resistance from the company and its directors, it’s a sign that an informal workout may not be the best option.

At Pitcher Partners, I have been involved in assisting clients to negotiate, communicate with and monitor informal workout arrangements requiring some kind of forbearance on the part of banks or the ATO.  These can involve repayment arrangements or asset sale programs, or a more complex case of monitoring the implementation of a business strategy backed by financial forecast modelling and testing assumptions.  This process can often seem prescriptive in adopting certain actions and standards that put structure around the informal workout and require the client, almost invariably, to apply the same or similar actions and standards as for safe harbour listed above.  For these clients, safe harbour provides additional comfort.

For directors, the environment for informal workouts has improved in recent years, and it would be prudent to involve the bank early.  Banks are more supportive when compared to the more prolific appointment of receivers in years past.

Similarly, directors are encouraged to engage early with the ATO when seeking safe harbour protection, as they will otherwise continue to take action to recover outstanding debts and/or seek lodgement of outstanding obligations, unless an agreement is reached with respect to tax and superannuation obligations.  In recent years, I have seen the ATO adopt a more sophisticated approach to the type of arrangements they are prepared to consider.  These include reviewing business strategies and financial modelling and accepting security when negotiating repayment arrangements with distressed debtors.  They are more open to voting on alternatives to bankruptcy and liquidation provided such arrangements or agreements “have no adverse features and which can provide the Commonwealth with a greater proportion of the provable debt within a reasonable period”.

As with banks, this is a more supportive approach by the ATO and signals that the tax office is prepared to work with taxpayers with realistic prospects.

The introduction of safe harbour is therefore timely.

Combined with a more accommodating banking and ATO environment, it can broaden the appeal of an informal workout option to situations that would have previously been untenable due to the personal risk to directors of insolvent trading and where the value of a company is particularly vulnerable to a formal Administration.