Division 7A only applies to private companies, all loans, advances and other credits made by private companies to shareholders (or their associates), and so is highly relevant in the SME market. This is an area of high risk for the ATO. Craig Dangar notes that this is an area of concern for many businesses, especially where loan agreements are deficient or insufficient to cover the liabilities.

Division 7A can apply in the following circumstances:

Generally, all payments made by a private company to a shareholder or shareholder’s associate are treated as dividends at the end of the private company’s year of income, provided there is sufficient distributable surplus in the company.

Payments not treated as dividends

These payments made by a private company to a shareholder or its associate include:

Where a private company makes a loan to a shareholder or shareholder’s associate in a year of income (other than a loan made in the course of the winding up of a company) and the loan is not fully repaid by the end of that income year, the loan will be treated as a dividend, provided there is sufficient distributable surplus in the company.

Loans not treated as dividends

A debt is forgiven when:

Forgiven debts not treated as dividends

Debts forgiven in the following circumstances will not give rise to a dividend:

Consequences if Division 7A is triggered

Where Division 7A is triggered, the recipient shareholder or associate is deemed to have received dividend equal to the amount of the payment, loan or forgiveness. Where a company provides a shareholder or their associate with the use of a company asset at less than market value, then the amount of the deemed dividend is equal to the difference between the arm’s length rental amount which would otherwise have been payable and any rent received by the company for the asset use (if any).

Division 7A has the following, but limited, number of exceptions to its application:

‘Distributable surplus’ is a complicated defined term but very broadly it encompasses a company’s net assets (as per the company’s accounting records) less paid up share capital, as adjusted for any previous Division 7A deemed dividend amounts which arose in prior financial years.

A deemed Division 7A dividend arising from a loan can be avoided if the company and the borrower enter into a complying Division 7A loan agreement before the date when the company is required to lodge its tax return in respect of the financial year when the loan was made.

For instance, if the loan was in the financial year ended 30 June 2015, then the company and the borrower would need to enter into a complying Division 7A loan agreement by 15 May 2016 to prevent Division 7A applying to that loan.

There are 2 types of complying Division 7A loan agreements:

For both types of loan agreements, a set statutory minimum repayment of loan principal and interest must be paid each financial year. The interest rate applicable on a complying Division 7A loan agreement is based on the home loan rate and varies each year. 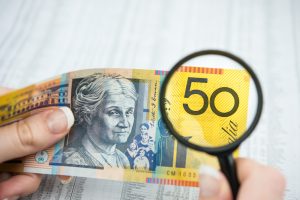 Timing issues related to Division 7A loan generally arise from poor account record keeping where outstanding company loans are not discovered until after financial year. To prevent company loans triggering deemed Division 7A dividends, some related party groups enter into a Division 7A facility loan agreement which covers all loans which may be between the private company and its shareholders and associates. Even where a loan facility agreement is entered into you still need good account record keeping to work out the company loans covered by such a loan facility agreement.

Not making the required minimum repayments

To prevent taxpayers avoiding Division 7A by recycling loans (e.g. borrowing a new loan from the company to repay an old loan) there are anti-avoidance provisions which provide that a loan repayment will be disregarded where it would be reasonable to conclude that a further loan advance was made to enable a borrower to repay a loan.

It is common in the SME sphere for shareholders to mix their expenditure with their company’s expenditure. For instance, the company may pay the shareholders’ expenses and vice versa, with set offs occurring here and there. It is important that a company’s accounts keep track of separate draw downs and repayments of loans to ensure that the minimum repayment requirements are met and to provide evidence to the ATO should it ask questions in relation to Division 7A.

A common way of ensuring that a company’s loans to a shareholder are repaid before the lodgement date of its tax return, or that the minimum repayment amounts are paid, is for the company to declare a dividend in favour of the relevant shareholder and to use that dividend to make the required payments. The offset of such a dividend is not affected by the anti-avoidance rules related to repayments discussed above.

The company’s distributable surplus caps the amount of the Division 7A dividend that a shareholder is deemed to receive and basically it is a company’s net assets (as per its accounts) less paid up share capital.

Additionally because distributable surplus is based on a company’s accounts it does not include off-balance-sheet items such as internally generated goodwill.

Not recognising that Division 7A can affect trusts

Family law situations are not protected from Division 7A 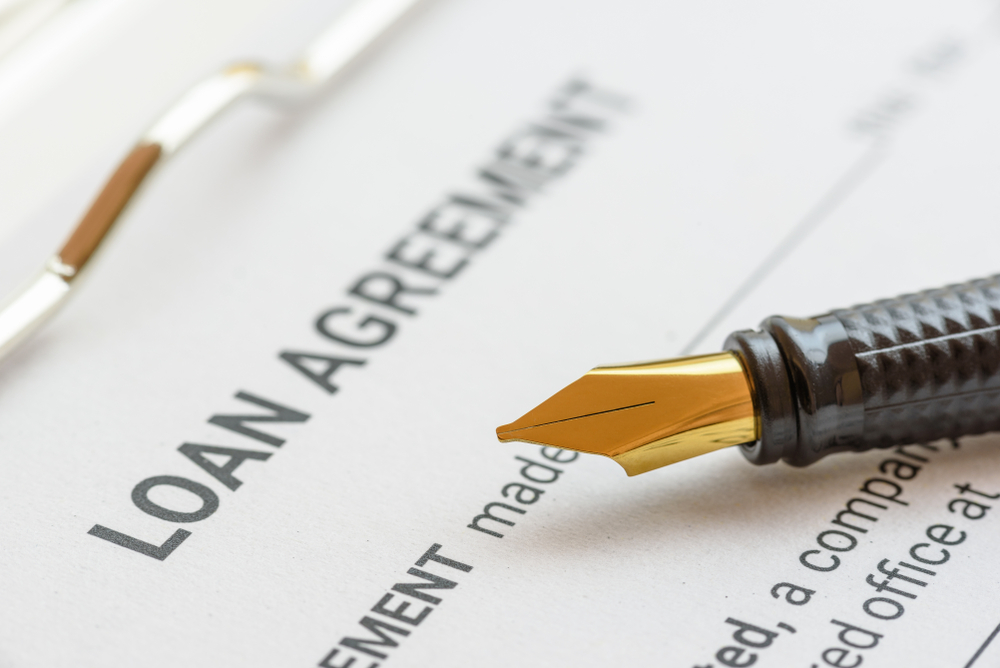