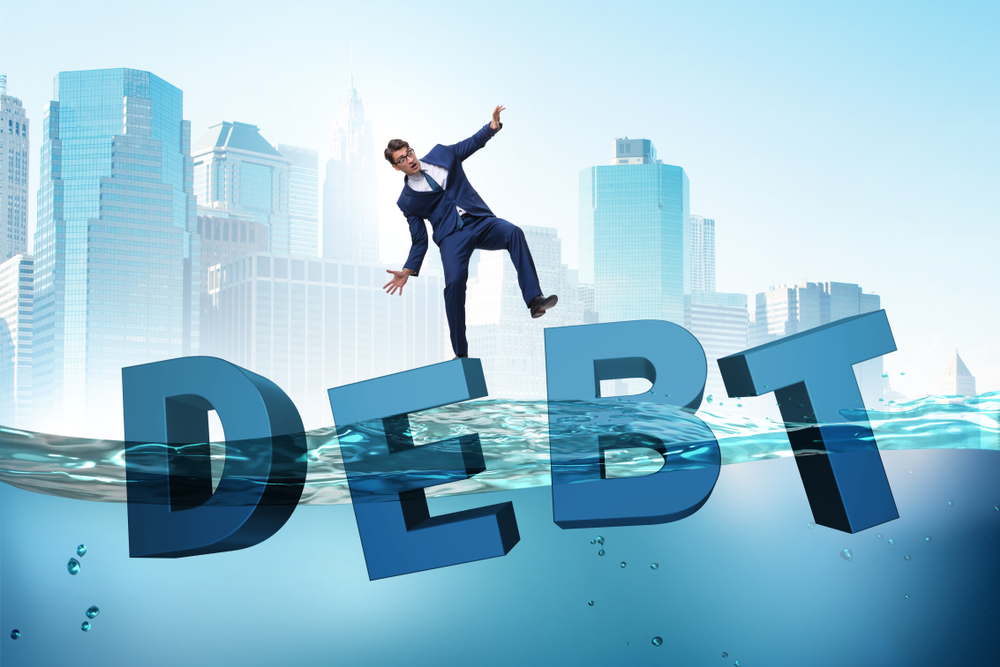 With high-profile cases of illegal phoenix activity back in the news, new funding to crack down on the practice and the establishment of a cross-agency anti-Phoenix taskforce, the obligation of professional advisors to not participate in suspected phoenixing is clear.

Where professionals see illegal phoenixing behaviour, there are moral and ethical expectations to report it to the appropriate authorities, whether this be the police, the ATO, ASIC, the Legal Services Commissioner or the various accounting associations.

So why doesn’t this currently occur?

The necessary change requires a cultural shift in a number of industries, which includes an awareness of the legal, ethical and moral obligations at play, including an understanding of how legitimate business activities could be compromised or manipulated by phoenix facilitation.

What is illegal phoenix activity?

Like the mythical bird that catches fire but then rises again from its own ashes, a phoenix company is one created to continue the business of a failed or insolvent company.

The assets of the original company are transferred to the new company for little or no consideration, and it is deliberately liquidated (or left dormant) to avoid paying its debts, including taxes, creditors and employee entitlements.

The liquidated company — while still carrying debts — now has no assets to pay creditors, who are left out of pocket.

From the ashes a new company, often with a similar name and controlled by the same parties as the original, arises.

So-called dummy directors might be appointed using back-dated forms, or other methods can be used to obscure the ownership, structure and purpose of the business.

Importantly, pre-insolvency advisors can enlist ‘friendly’ professionals such as lawyers, valuers, liquidators and accountants to expedite the process of transferring assets, getting valuations, and winding up the original company.

That’s where many professionals can be caught out, either willingly or unwittingly enabling the phoenix transaction to occur.

Why should I care?

The key difference between a legitimate business restructure and illegal phoenix activity is the deliberate avoidance of paying existing company creditors or taxes through illegal conduct.

The practice results in billions of unpaid taxes, superannuation and economic losses, impacting the entire community.

It also erodes public confidence in the tax system and loss of faith of the insolvency industry, including accountants and solicitors.

For professionals acting in the sector, there needs to be a cultural change away from ignoring or overlooking suspected phoenixing, to reporting it.

There has been a step-up in regulation in this area, with the Australian Government taking a whole-of government approach to detection, mitigation and deterrence of illegal phoenix activity:

A Phoenix Taskforce has been set up comprising 29 Federal, State and Territory government agencies, including the ATO, ASIC, Department of Employment, and the Fair Work Ombudsman.

The risks for professionals are clear — this behaviour is no longer able to escape scrutiny, and turning a blind eye is not a defence.

In particular, you should watch out for referrals from unregistered ‘pre-insolvency advisors’, sales of assets between related parties on suspicious terms, instructions given with strict and unexplained timeframes or transactions occurring at a time when winding up applications are afoot.

How does this work in practice?

A recent case illustrates the way illegal phoenix activity can extend to a wide range of professionals.

On 8 April 2016 a company we will call ABC Pty Ltd was ordered to be wound up on the application of the ATO filed in February of that year.

The liquidators contacted the lawyer for the company who advised:

The liquidators issued the lawyer with a formal demand for the books and records (including legal files) of ABC under section 530B (4) of the Corporations Act 2001.

The lawyer provided the liquidators with copies of the sale agreement, the valuation report and transferred the deposit — but refused to provide his file on the grounds that he acted for the director of ABC (Vendor) and XYZ (Purchaser) personally.

The liquidators’ investigations identified that following the ATO’s winding up application in February, that:

What was the result?

The Victorian Legal Services Commissioner determined that the lawyer:

The lawyer’s conduct was judged to fall below the expected standard of competence and diligence and constituted unsatisfactory professional conduct. The lawyer was reprimanded and fined.

If you believe you have seen illegal phoenixing activity, what should you do?

The first issue for any professional who might have seen or been approached to facilitate phoenixing is to understand the risk for engaging in phoenixing outweighs any possible commercial benefit.

Where the matter involves the avoidance of tax, the next step is to report the matter to the ATO Phoenix Hotline, by calling 1800 807 875, or by emailing phoenixhotlinereferrals@ato.gov.au

You can also make a report online, via the ATO reporting form.

If the matter involves a registered liquidator, or if you are uncertain whether the practice really constitutes illegal phoenix activity, you can also call ASIC for assistance on 1300 300 630.

Where the matter involves an Australian lawyer, you should contact the LSBC on 9679 8001.

Phoenix activity affects everyone — resulting in billions of dollars of costs across the economy. But the diligence of industry professionals, coupled with action by regulators, can help put the fire out before anyone gets burned.

What if it’s happened to me?

We have assisted businesses that have been recommended an approach that would border or is a phoenix, and each time have worked closely with the business to ensure that any structure removes the risk of this. If the recommendation seems too good to be true, chances are it is. Craig has worked closely with businesses at risk of this, and can assist in ensuring that your business or client is not at risk. 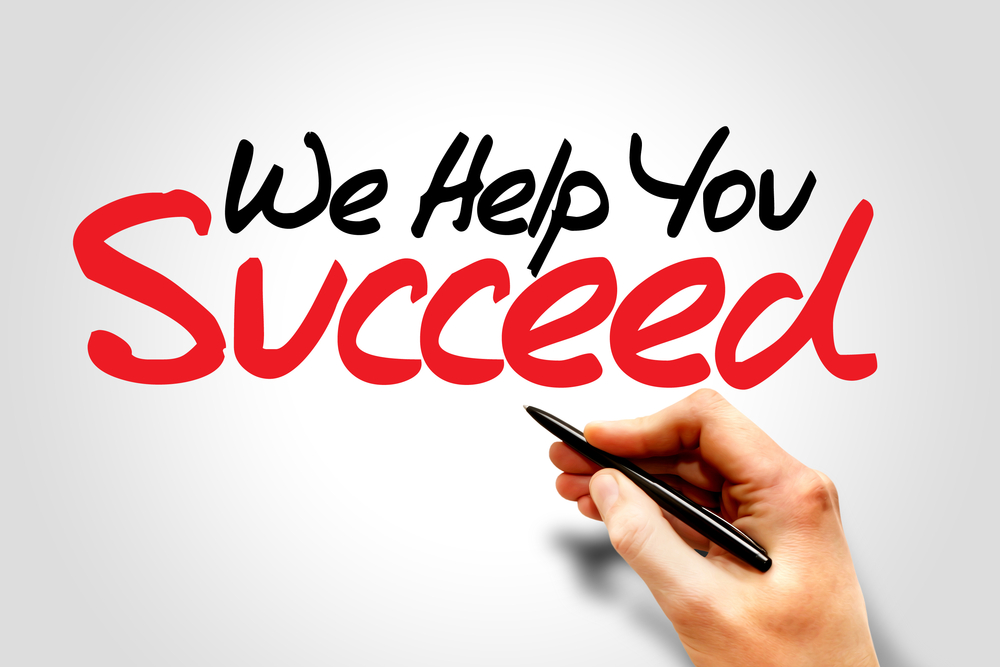