One of the major concerns for taxpayers in taking on the role of a legal personal representative is that the Tax Commissioner may treat legal personal representatives (“LPRs”) as having a personal liability for a tax debts. In particular, where assets of a deceased estate have been distributed and there is still outstanding amounts owed to the Australian Taxation Office (“ATO”).

In a recently released Practical Compliance Guideline (“PCG”) (PCG 2018/4), the ATO spells out when an LPR of smaller and less complex estates can be personally liable for tax debts. The PCG also provides a safe harbour arrangement to ensure the Tax Commissioner does not seek to recover the deceased’s outstanding tax liabilities from the LPR’s own assets. Note, however, that there are some limitations on the PCG’s application.

The PCG states that LPRs may be personally liable if they already have notice of the tax amount when they distribute the assets. While this may seem a question of fact, the PCG goes ahead and sets out the situations when the Commissioner will consider that such notice has occurred.

For example, an LPR will be deemed to “have notice” of an amount that the deceased owed to the ATO at the date of their death. This could happen where, for example, an income tax return had been lodged by the deceased person, but such a return had not been assessed at the time of the person’s 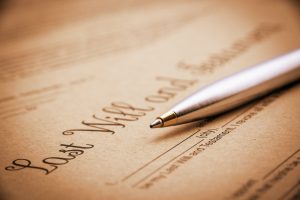 As an LPR is required to lodge all income tax returns that the deceased person has not already lodged, they will have notice of any liability arising from assessments relating to these returns. The LPR will also have notice of liabilities that may arise from reviews and audits.

An LPR will not have notice of any further tax claims relating to returns that have been lodged if:

The LPR may become aware of a material irregularity in an income tax return lodged by the deceased. The Commissioner will treat the LPR as not having notice of any tax relating to that irregularity if the LPR brings it to the attention of the Commissioner in writing and the Commissioner does not, within six months, issue an amended assessment or indicate that the ATO intends to review the matter.

The PCG also states that if further assets come in after what is thought to be the completion of the estate’s administration, the LPR will be treated as having notice of a claim to the extent there are taxes on those further assets.

To explain and illustrate further, the PCG offers the following examples:

Alfred died on 1 June 2017. Bill was appointed executor of Alfred’s will. He obtained probate in July 2017. Alfred’s estate consists of his main residence, shares in publicly listed companies and money in a bank account. The collective value of the estate is less than $1 million. Up until his death, Alfred had been receiving a pension. Alfred had advised the ATO in 2012 that he was not required to lodge further returns.

Based on all of the information available to him, Bill determines that no return is necessary for the period from 1 July 2016 to 1 June 2017. Bill lodged a Return Not Necessary (RNN) advice with the ATO on 31 October 2017. If the ATO did not notify Bill that it intended to review Alfred’s tax affairs by 30 April 2018 (six months from the time Bill lodged his RNN advice), the ATO will treat Bill as not having notice of any claim relating to Alfred’s estate. Bill can distribute the estate to beneficiaries without risk of personal liability.

Peter died on 12 December 2016. Jill was appointed executrix of his will. She obtained probate in January 2017.

In the course of discharging her duties as executrix, Jill confirmed with the ATO that Peter had lodged all of his income tax returns other than the returns for the 2015-16 year and the final period to Peter’s date of death.

In preparing those returns, Jill discovered that Peter had never returned rental income from a property that he had owned in Sydney since 2010. Jill included rental income from that property in the returns for the 2016 income year ($20,000) and the period to Peter’s date of death ($10,000). She lodged both returns on 3 March 2017. Jill did not seek to amend any of Peter’s earlier year assessments or otherwise bring the irregularities to the ATO’s attention.

On 4 April 2017, the ATO issued notices of assessment relating to the returns that Jill had lodged. Jill paid those assessments out of the estate’s assets.

On 1 July 2017, Jill published a Notice of Intended Distribution (under state succession laws) for claims to be made within 30 days. On 4 August 2017, Jill distributed the remaining assets of the estate.

On 20 October 2017, the ATO wrote to Jill advising that Peter’s assessments for the 2014 and 2015 years were being reviewed because of the non-reporting of rental income.

Jill had become aware of a material irregularity for those income years because she had discovered that Peter had not included rental income in his returns. Jill will be personally liable for any outstanding tax liabilities resulting from the amendment of Peter’s 2014 and 2015 income tax assessments. Jill cannot avoid liability on the basis that she had no notice of it.

If Jill had brought the prior year irregularities to the ATO’s attention when she lodged the outstanding returns, Jill would not be personally liable because the ATO did not advise her within six months that it was intending to review the assessments.

Note that this ATO guideline only applies where, in the four years before the person’s death, the deceased:

For this guideline to apply, the estate assets can consist only of: 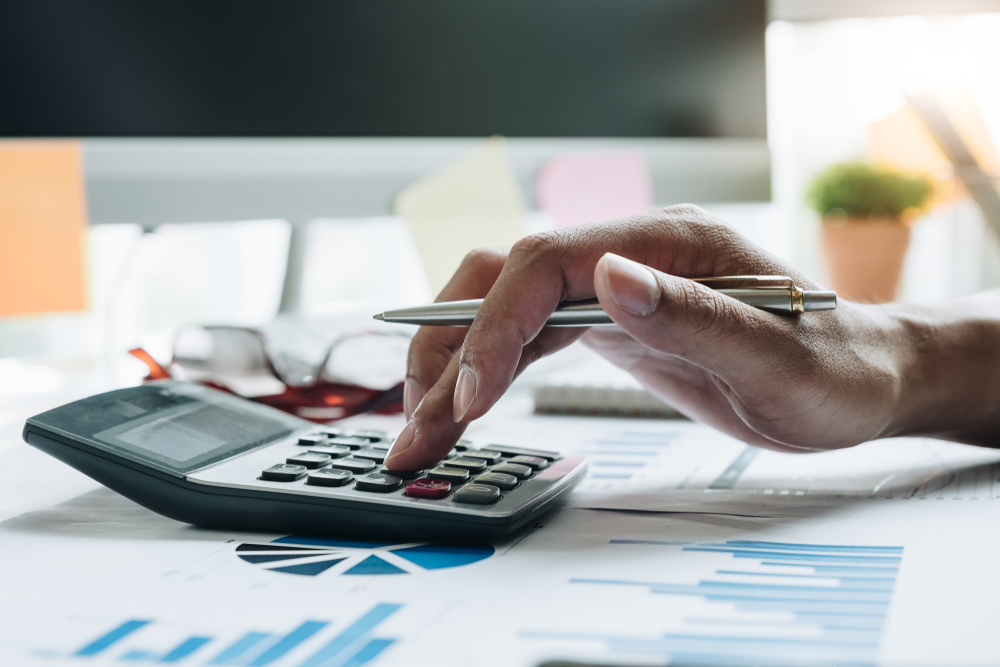