Debt agreements are usually available to people who cannot pay their debts, but don’t want to go bankrupt. They are a binding agreement between you and your creditors that allows you to agree on an amount of money that you can afford to pay over a period of time to settle your debts. Debt agreements can have consequences that can affect your ability to obtain credit in the future.

A debt agreement administrator will help you to prepare a debt agreement proposal after establishing what you can afford to repay. The proposal will then be sent to your creditors and they can vote to either reject or accept your proposal. If the outcome is a majority vote in favour of accepting the proposal, then your debt agreement will commence, and all of the creditors will have to accept the agreement.

The impact of a debt arrangement

A debt agreement should be one of the last options you take. If your debt agreement isn’t accepted by the creditors, they can then use that proposal to apply to the court to make you bankrupt.

What debts can’t be covered?

There are some debts that also can’t be covered by a debt agreement or have special conditions if they are covered. If you are unable to repay a secured debt, the lender could take the asset and sell it in order to recover the money you owe. If that asset is sold and the money does not cover the entire debt, the money that is still due could be a part of the debt agreement. If you have a joint debt and your partner can’t repay their share, the creditors can ask you to repay the outstanding amount. The creditor can receive money as part of the debt agreement but can’t recover the balance of the debt from any other borrowers.

There are some debts that a debt agreement can’t pay, such as debts incurred by fraud, child support, fines, penalties or other court-ordered payments, student HECS or HELP, Student Financial Supplement Scheme debts. If you have an overseas debt, the overseas creditor can be part of the debt agreement process. 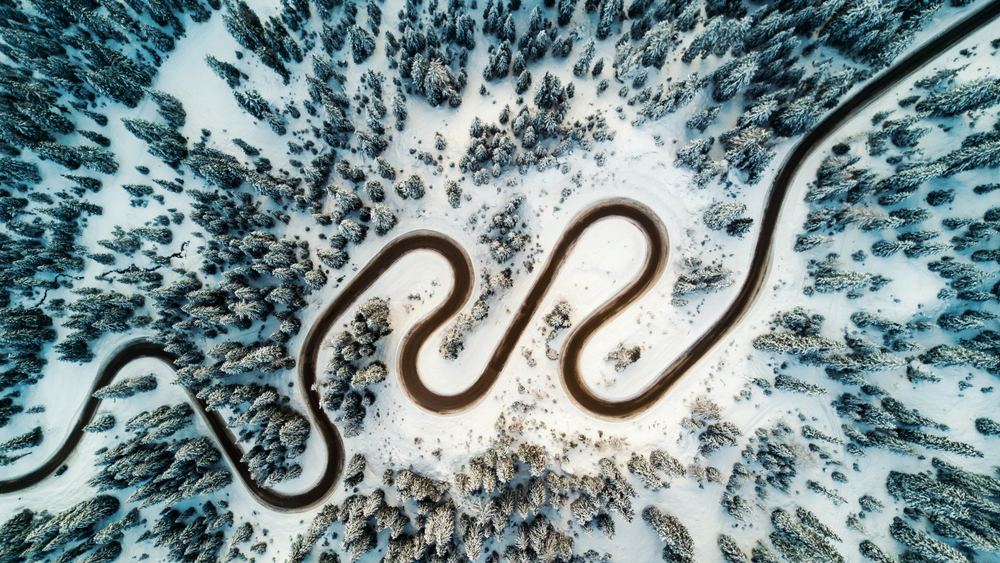