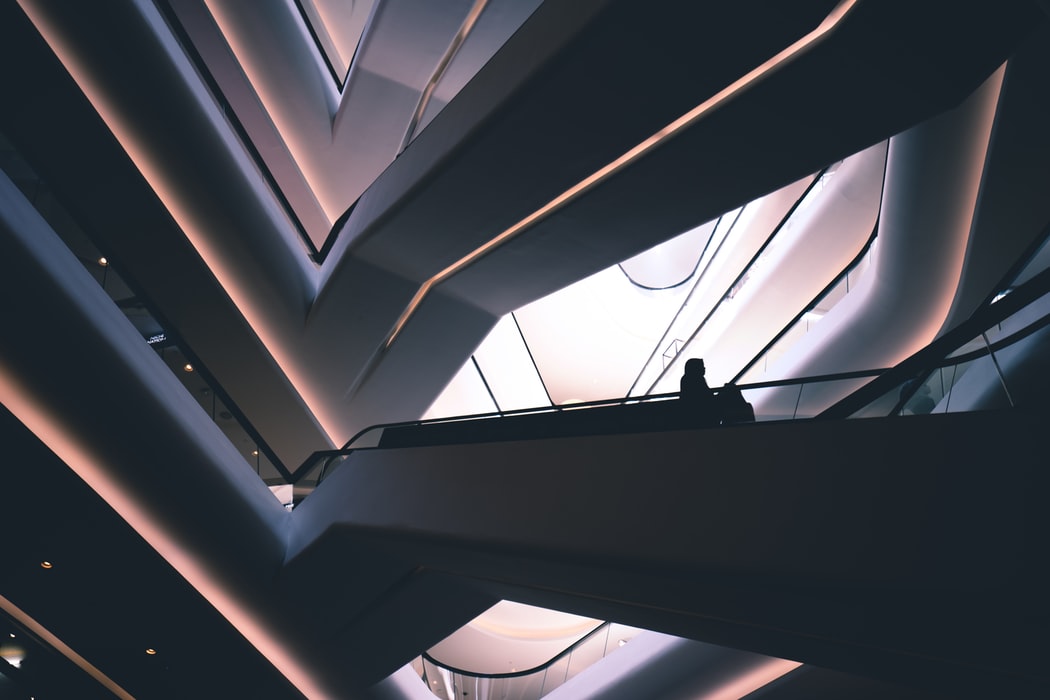 161 popular Australian bricks-and-mortar stores are set to be closed just a couple of weeks into the new year. It started early on January 7 when it was revealed department store Harris Scarfe was set to shut 21 stores across five states over the course of just one month after the retailer was placed in receivership in December. Just days later, McWilliam’s Wines – the country’s sixth-largest wine company that has been run by the same family for more than 140 years – announced it had also appointed voluntary administrators.

Then it was popular video game chain EB Games’ turn, with the business confirming it was closing at least 19 stores across the country within weeks, while fashion chain Bardot is also planning to shutter 58 stores across the nation by March.

This week, it also emerged Curious Planet , (previously known as Australian Geographic), would close 63 stores across Australia after failing to find a buyer for the brand. Just yesterday, news broke that Jeanswest had entered voluntary administration, leaving 988 jobs at 146 stores in doubt.

The current difficult retail market conditions and pressure from online competition are the main contributing factors cited. It’s predicted that this retail crisis will continue over the coming months. Some retailers would have been banking on a strong Christmas, but unfortunately, that doesn’t seem to have eventuated.

2020’s first fortnight follows a dire 2019 that brought the collapse of a slew of Aussie businesses, with some international players also folding in recent months.

Last January, menswear retailer Ed Harry went into voluntary administration, and a week later, Aussie sportswear favourite Skins also revealed it was on the brink of failure after applying for bankruptcy in a Swiss court. At the end of the month, the Napoleon Perdis beauty empire announced the cult make-up chain’s 56 Aussie stores had closed for stocktake. Administrators were appointed, and scores of stores have since collapsed.

Footwear trailblazer Shoes of Prey also met its demise in March last year along with British fashion giant Karen Millen, which in September revealed it would soon shut all Aussie stores, leaving around 80 jobs in peril.

A number of commentators have dramatically labelled this trend a “retail apocalypse”. However, this seems to be ignoring the bigger picture that points to a wider economic downturn, foretold by the ongoing retail slump. In previous recessions, retail has always been the “canary in the coalmine”. We have yet to see whether this is a temporary market adjustment, or a warning of more serious economic strife.

Other theories about struggling retailers lay blame on poor business management and ineffective sales strategies, with the suggestion that brick and mortar stores aren’t doing enough to compete with online sellers.

A number of fashion and footwear brands have been mistakenly hoping to rely on their longevity in the market or heavy discounting to ride out increased competition from new fast fashion brands and online retailers. Instead of sourcing better products, improving staff training and customer experience, or reassessing their place in the market, they simply discount their products to move stock.

This lazy strategy is an ineffective way to respond to competitive threats and sets a dangerous precedent which is beginning to train consumers to expect discounts throughout the year. It used to be that department stores would only offer sales promotions twice a year. It has become commonplace to see sales of 40 to 60 per cent off throughout the year and customers are becoming conditioned to never pay full price.

When you discount by 20 or 30 per cent, you have to sell more inventory just to get to the same sales levels as last year. This means things continue to deteriorate until eventually you find that you no longer have a viable business model.

Mid-tier fashion retailers in the sector that are feeling the heat in particular. Those middle-market retailers selling at price points of between $29 and $49 have no point of difference from what you’d get from bigger fast fashion retailers like H&M or Target.

There are specific signs to watch out for when it comes to predicting other future retail victims. Retailers that are consistently doing ‘buy a second [product] half price’ promotions, and retailers with constant 70 per cent off sales are sure sings of unsustainable businesses. Retail categories that are exposed to digital disruption are also at risk. If consumers can download a game or movie or sit at home and stream a movie, they don’t need to buy a physical box set of DVDs.